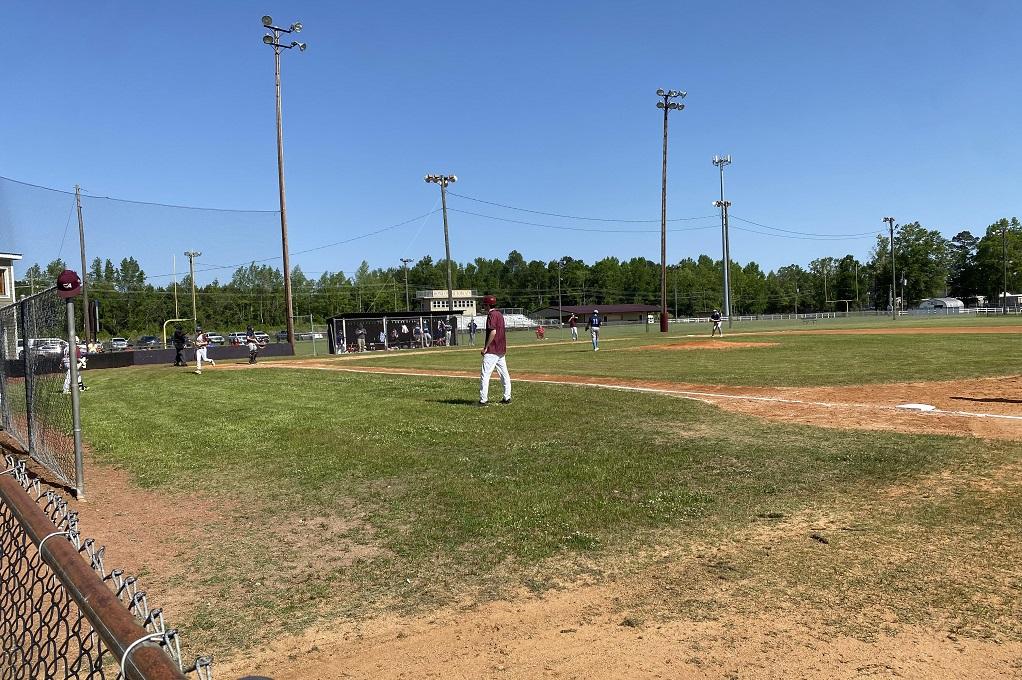 On Wednesday, April 29th, the JV baseball team played a tough game against Marlboro resulting in a loss of 1-4. Boone Johnson had three hits and one run. He was followed by Tyler Smart with one hit.  Boone Johnson hit one double hitting the ball to the fence. Ryker Rhodes caught four out of four balls hit to him. Tyler Smart and David Driggers caught five out of six balls hit to them, Boone Johnson caught four out of five balls hit at him, Jackson Altman caught two out of three balls hit to him, and Ethan Musgrave caught one out of one balls hit to him. The JV baseball finished their season with an overall record of 3-9. Come out and support the varsity baseball team as they plays their last game away April 29th against Dillon Christian.