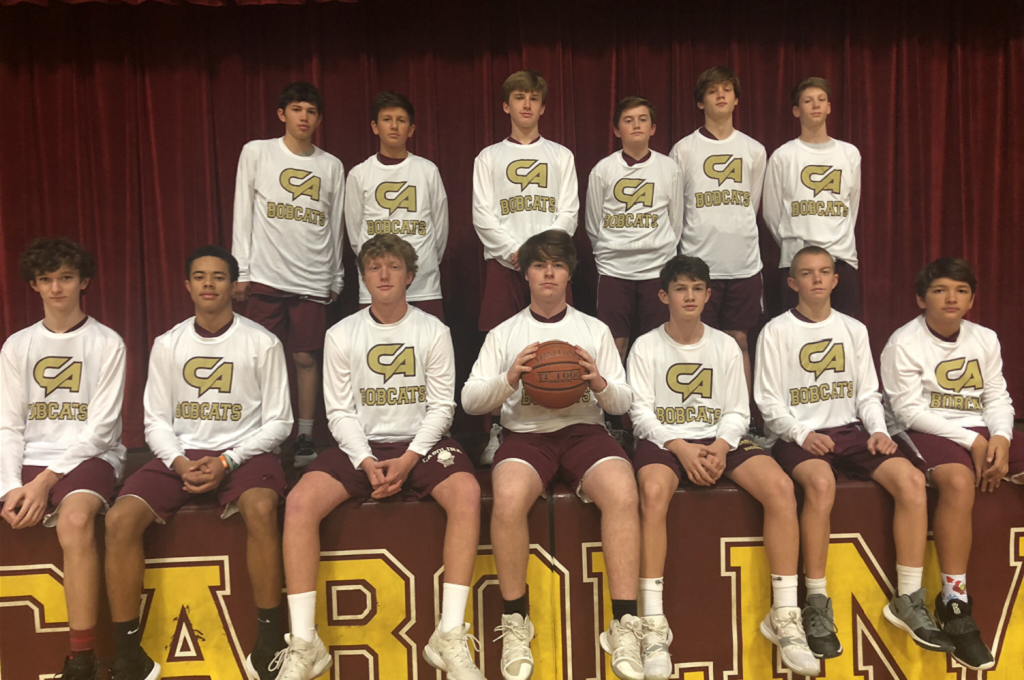 On Monday, February 10th, the Bobcats played The Williamsburg Academy Stallions. The Bobcats played a tough game but were defeated by the Stallions with a final score of 48-40. Adam Evans led the Bobcats with 16 points and Peyton McCutcheon followed with 10. Christoper Jernigan had 8 points, Peyton McCutcheon had 6 points, Collin Epps had 3, Drew Morris had 2, and Jackson Altman had 1. The boys finished out the season with a 4-11 record. Congratulations to the JV boys on a hard fought season!!