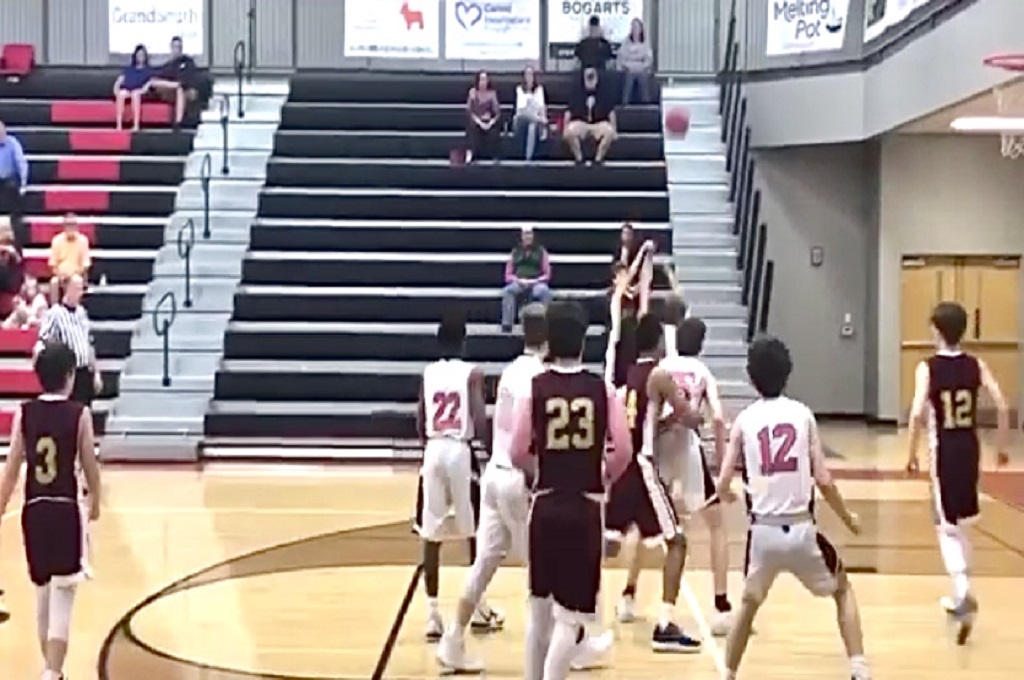 On Tuesday, February 4th, the Bobcats traveled to Northside Christian Academy to play the Crusaders. The Bobcats were leading in the beginning of the fourth quarter, but ran out of gas and were defeated by the Crusaders. The JV Boys lost the tough game 33-32. Jackson Altman led the Bobcats with 10 points and Adam Evans followed with 9. Christopher Jernigan had 6 points, Peyton McCutcheon had 5 points, and Landon Miles had 2 points. Come help the Bobcats get their strength back Friday, February 7th, as they play Palmetto Christian at home.