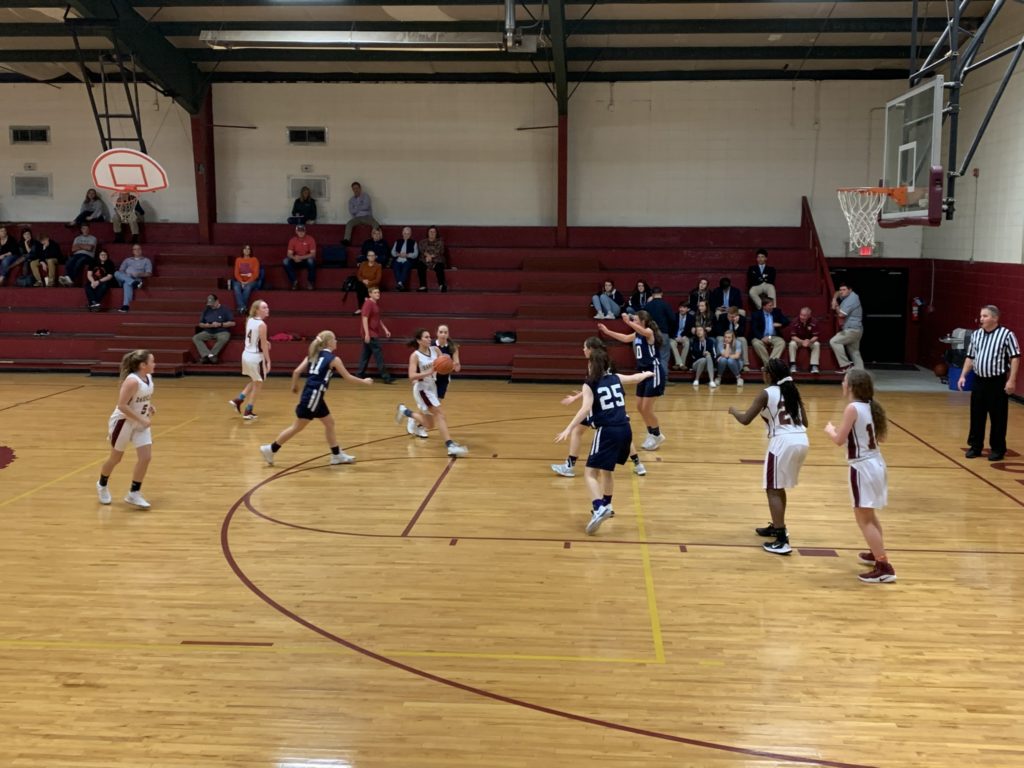 On Monday, December 16th, the JV girls basketball team played the Robert E. Lee Cavaliers at home. It was a close win that came down to the wire, but the Bobcats came out on top with the score of 18-17! Clare Floyd, Maggie Johnson, and Lauren Buchanan led the team with 4 points each. Ashley Matthews, Kennedy Fulton, and Esther Campbell followed with 2 points each. Come out Friday, December 20th, and support the basketball teams as they play Laurence Manning at home!