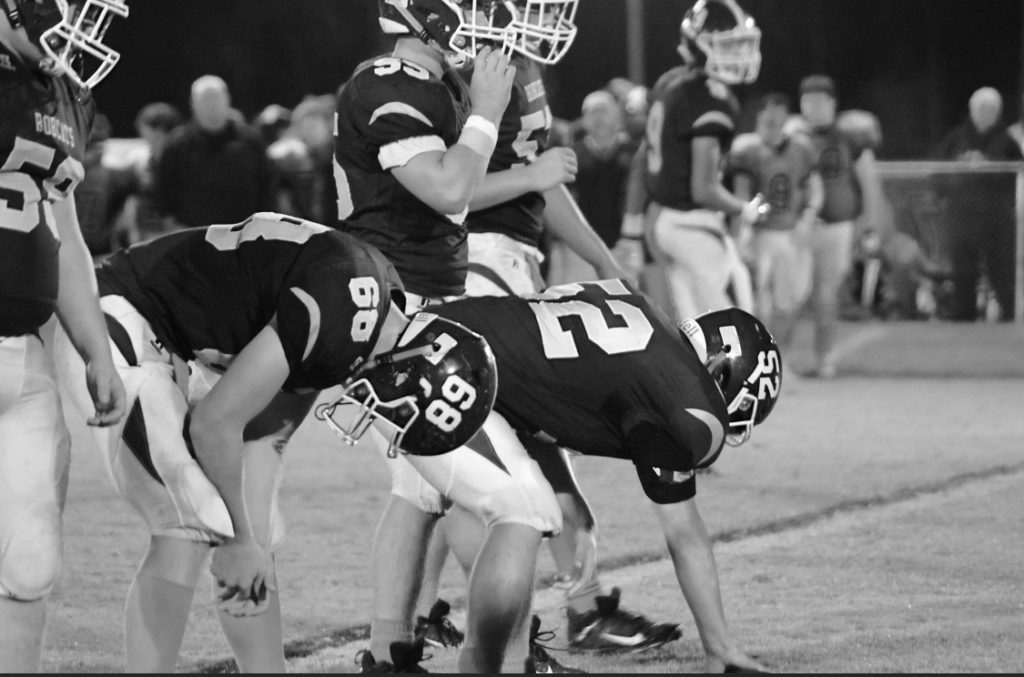 On Friday, November 8th, the varsity football team defeated Colleton Prep 21-6. The Bobcats were led by Austin Brown rushing for 125 yards on 19 attempts and 1 touchdown. Matthew Joye rushed 99 yards on 11 attempts and 2 touchdowns and George Wilder rushed 84 yards on 13 attempts.