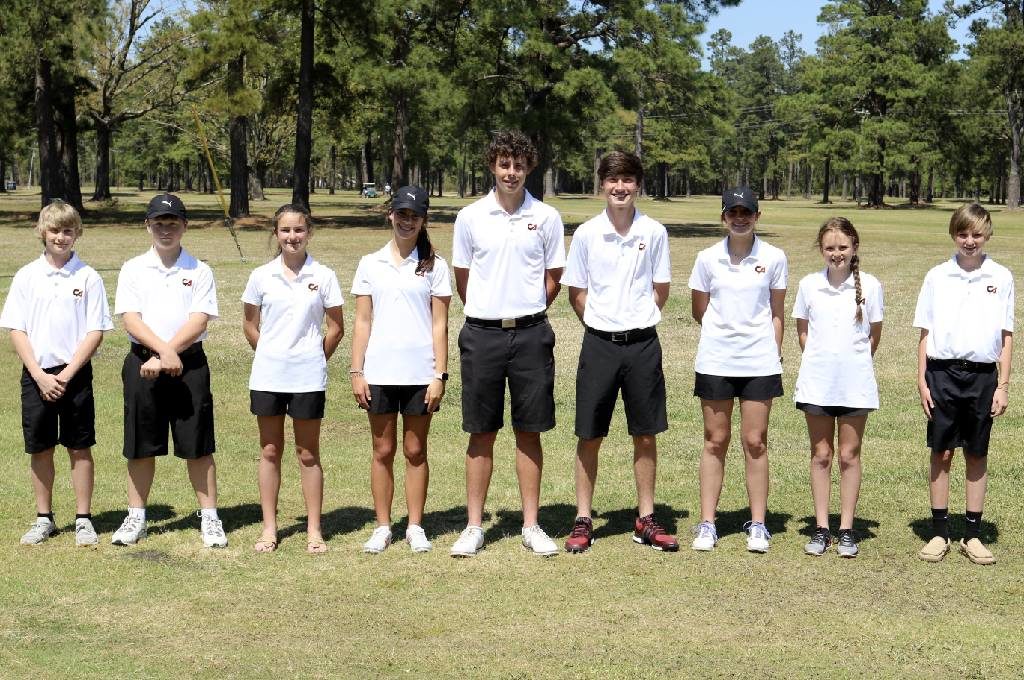 On April 4th, the boys golf team hosted a region match at Lake City Country Club. The Bobcats placed second out of five teams. They were 4 shots behind Palmetto Christian who won the match.  The Bobcats were led by Matthew Lamb and Wilson Long. They both shot 39 tying them for third. Emma Hunt shot 43, Hannah Altman shot 47, Hannah Palmer shot 49 and Landon Crosby shot 53. The golf team will play again Tuesday at Swamp Fox in Kingstree,  in their 4th region match.