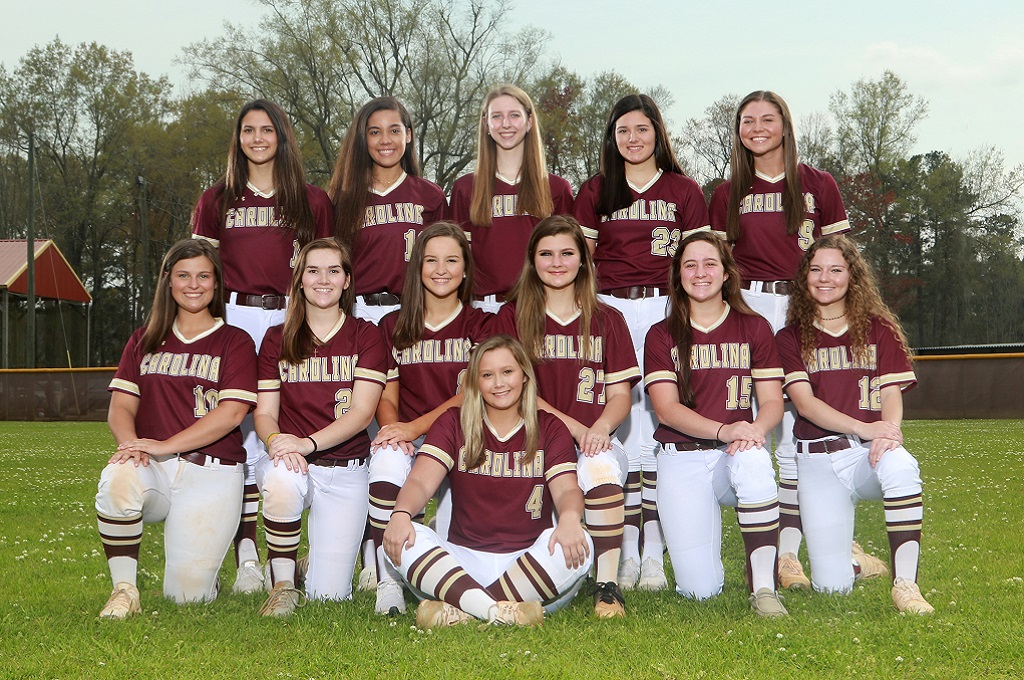 On April 20th, our Lady Bobcats won their game with a shutout of Dillon Christian The final score was 9-0. In the game, Jaimee Epps pitched for six innings and had two hits, eight strikeouts, and one walk. At the plate, Jaimee went 2-3 with a triple and three RBI’s. Harley Welch went 2-3 with one homerun and two RBI’s. Clare Floyd went 2-3 and Lenzie Rogers went 2-3 and had a double. We’re so proud of our Lady Bobcats for their 6-5 region record! We would also like to congratulate Jaimee Epps, as she signed her letter of intent to USC Sumter today for softball!