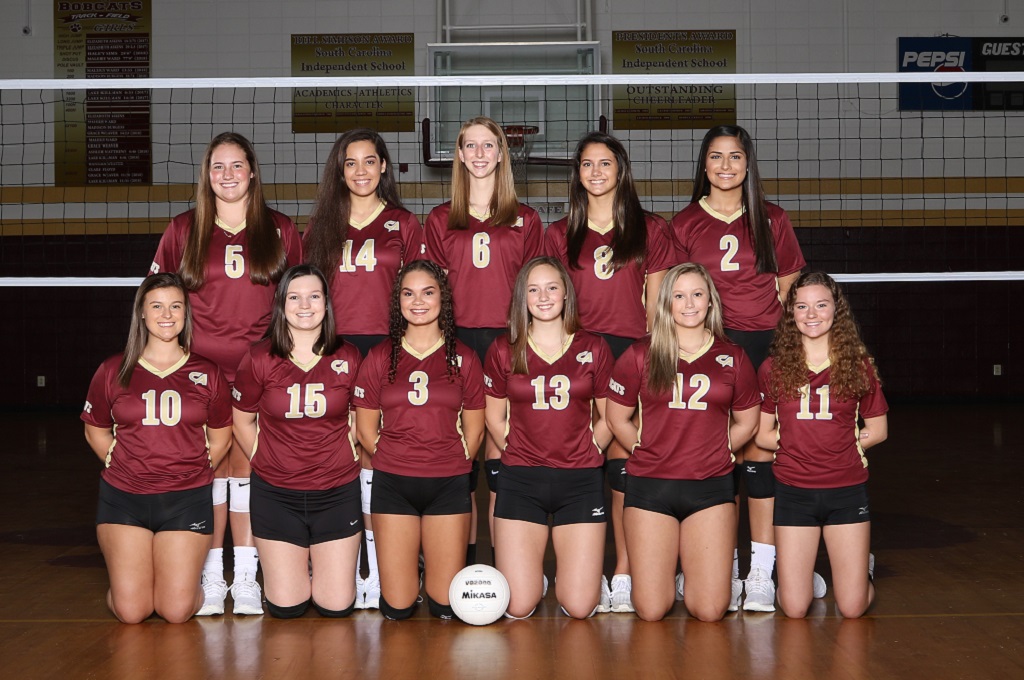 On October 23rd, the Varsity Volleyball played in a State Tournament. Although they played 3 very talented schools, the region champs were not able to come back with the state title. In the first round they lost to Beaufort Academy 20-25,20-25. In the second round they beat Lee Academy 25-21, 27-25. The last round they lost to Hilton Head Christian 12-25,15-25.

Congratulations to the Varsity Volleyball team on an outstanding year!