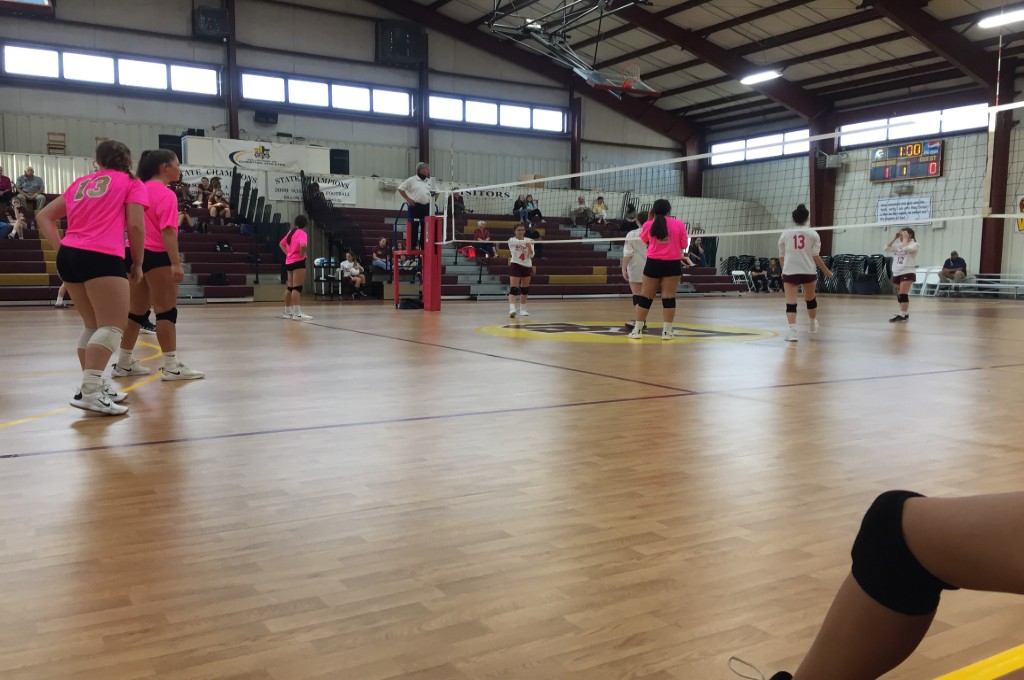 Please come out and support our lady bobcats next week on Monday the 19th at King’s Academy @5:30pm as they play their last game of the season!